Recently I came across an article about ten wrong Jesuses that we should stop worshiping. The premise of the article was good. We all subconsciously make a Jesus in our own image, or the image we wish we were, and so we must become more self-aware of this tendency and more self-critical of our understanding of Jesus. And some of the Jesuses we create are particularly pernicious (ahem).

But where do we go to find the “real Jesus”? The author of the article had an answer: we need to look to “the original Jesus of Scripture.” This impulse is right, but there’s a problem: the New Testament points us to at least ten distinct Jesuses.

There’s “Matthew’s Jesus.” Like all the New Testament sketches of Jesus, Matthew’s Jesus is Israel’s Messiah bringing in God’s reign on earth. However, Matthew’s Jesus brings in God’s kingdom primarily through his teaching: his teaching is the Messianic Torah, upholding and fulfilling the Torah of Moses. Obedience to Jesus’ teaching is both the mark of true discipleship and the way in which God’s kingdom is visible on earth prior to the final fulfillment of God’s reign at Jesus’ return.

“Mark’s Jesus” is also Israel’s Messiah, but he brings in God’s kingdom primarily through his actions, especially his Servant-like suffering and death on the cross, subverting the strong power of the world through the weak power of self-giving. While both Matthew’s and Luke’s portraits of Jesus retain this motif, Mark’s Jesus is especially fixated on it. Mark’s Jesus is thoroughly human—while he acts on behalf of God and with God’s power, there is nothing in Mark’s Gospel that suggests a “God-incarnate” Jesus.

Then there’s “John’s Jesus.” While Mark’s Jesus is thoroughly human, and Matthew’s and Luke’s Jesuses are “divine men,” John’s Jesus is unequivocally the eternal and divine “Word made flesh.” John’s Jesus is still Israel’s Messiah, but John prefers to speak more in terms of Jesus as the unique Son who, through his enigmatic discourses and miraculous “signs,” reveals the Father to the world and brings light and life to a dark and dead world.

Four Gospels, four distinct Jesuses. But we’re not done yet.

There’s also “Paul’s Jesus,” the earliest window on Jesus we have. While Paul knows of some teachings of Jesus, and is aware of at least a rudimentary narrative of Jesus’ ministry, his focus is on Jesus as crucified Messiah and resurrected Lord—probably because that’s the Jesus Paul believed he met near Damascus. Thus, all of Paul’s thinking is grounded in Christ crucified and risen, the living Lord present in and among his people by his Spirit: this is Paul’s Jesus.

Then there’s “Hebrews’ Jesus.” Hebrews presents Jesus as a divine Son, somewhere between Matthew’s/Luke’s and John’s on a crude human-to-divine spectrum. For the author of Hebrews, Jesus is an obedient Son in God’s house—greater than household servants like Moses, and greater than the angels who serve those human servants. Yet Hebrews’ Jesus is thoroughly human, sharing in our humanity in order to free us from evil and death, in order to be both perfect priest and perfect sacrifice for sin. In doing this, Jesus has carved a path for us to follow, a path of obedient, patient suffering that leads to a better resurrection.

How about “James’ Jesus”? The letter of James doesn’t speak much of Jesus, actually, but there are some tantalizing clues in it. For the author, Jesus is the “glorious Lord and Messiah” who had been condemned and killed unjustly—behind this is likely a basic narrative of Jesus crucified and resurrected. But, whereas Paul builds his whole theology on Jesus’ death and resurrection while virtually ignoring his teaching, James pretty much does the opposite. Scattered throughout James’ letter are parallels to several of Jesus’ teachings especially found in Matthew and Luke. James’ Jesus is, much like Matthew’s, the devout Jewish Messiah who teaches Torah for his followers to obey. 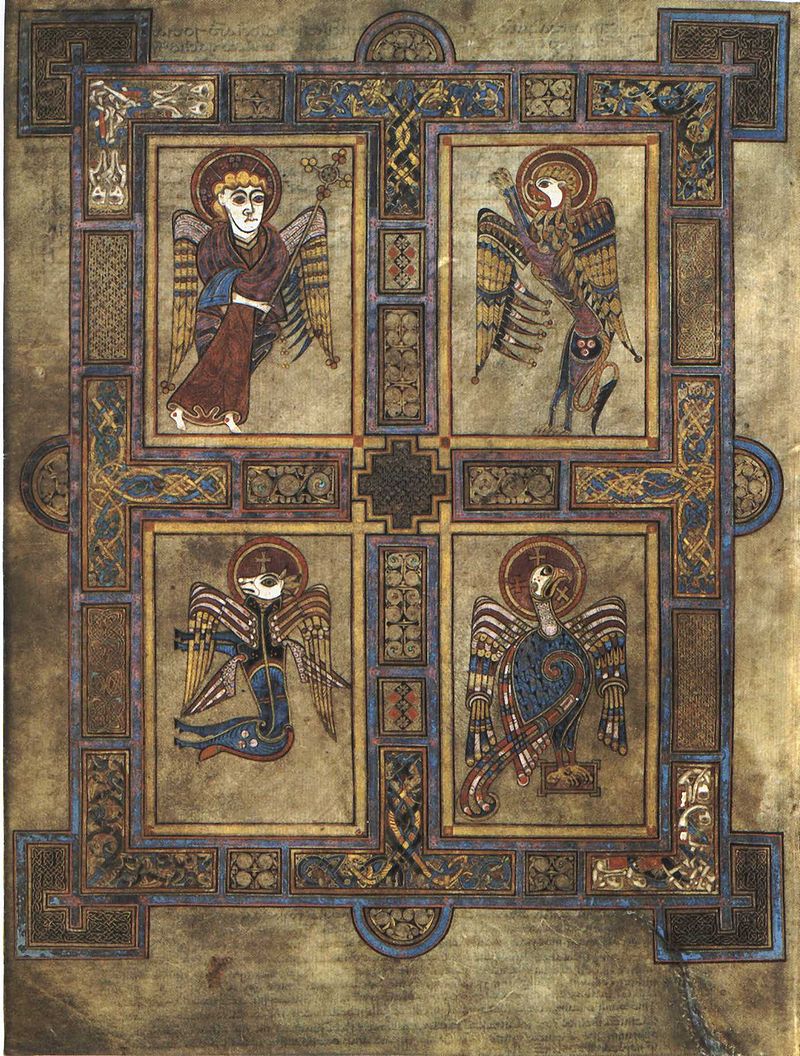 We can’t leave off without mentioning “Revelation’s Jesus.” In some ways, Revelation’s Jesus is like a hodge-podge of most of these others, but cast in an apocalyptic light. He’s the child of Israel whose birth sparked an eruption of evil on earth. He’s the Messianic Lion of Judah who reveals himself in the world as the suffering and slain Lamb. He’s the divine and eternal Son, the living Lord who has conquered death and still teaches his Church. And he’s coming again to make right all wrongs, to bring a just peace in a new creation.

That’s eight distinct “Jesuses,” and that’s not even all of the New Testament.

But let me add a couple more, discerned also, at least in part, through the New Testament.

This “consensus historical Jesus” grew up in Galilee, was baptized by John, taught about God’s kingdom, and was known to be a healer and miracle-worker. Around the time of one particular Passover he went to Jerusalem, caused a disturbance in the Temple courts, ate a final meal with his disciples, was arrested and interrogated by Jewish authorities, was executed on a cross by order of Pontius Pilate, and was subsequently claimed to have been seen alive by some of his followers.

And then there’s what I might call the “Apostolic Jesus.” This is not really the “historical Jesus,” though this Jesus is detected at least partly through historical means. Nor is this “Paul’s Jesus” or “Matthew’s Jesus” or any of the distinct New Testament portraits of Jesus, though this Jesus stands behind them all. It’s the Jesus presented in one of Paul’s rare snippets of traditional teaching which he received from others before him. It is the earliest of the earliest portraits of Jesus we have:

Some might call this the “kerygmatic Jesus” because it reflects the preaching, or “kerygma,” of the earliest Christians. I call it the “apostolic Jesus” because, according to Paul, it’s the Jesus at the heart of all the diverse teaching of the apostles: Jesus the Messiah, dying to deal with human sin, resurrected in divine vindication, all in continuity with the Jewish Scriptures.

So which of these 10+ New Testament-based Jesuses is the “real Jesus”? The answer, I’m afraid, will satisfy no one: none of them, and all of them.

None of these is the “real Jesus,” because none of them is an actual person, but rather a literary creation or theological interpretation or historical reconstruction. Each one is a collection of facts and ideas, and real persons are much, much more than that. None of these brings us into direct contact with the living person of Jesus, either as he was or—if you believe the kerygma—as he is. To claim that any of these is the “real Jesus” would be like me claiming that my Dad’s obituary is the “real William Pahl.”

And yet, all of these are the “real Jesus”—or, at least, all of them give us a glimpse, a sketch, a particular perspective on the “real Jesus.” These 10+ portraits of Jesus are the earliest pictures of Jesus we have (or can reconstruct) and, while they don’t get us back right to Jesus, they are as close as we’re going to get. We can choose to believe one or more of them or not, but we’re not free to ignore them in our search for Jesus, or to put other portraits of Jesus in their place.

A little more than a century after Jesus, there was a movement sparked by a man named Tatian to harmonize the four canonical Gospels into a single Gospel. The idea took hold among some Christians, but in the end all rejected it. The reason was simple: no single portrait of Jesus could capture the real Jesus perfectly.

We are right to look back to the New Testament for our understanding of Jesus. But the New Testament doesn’t present us with a single, uniform picture of Jesus. As much as is possible, we need to attempt to discern each of its distinct portraits of Jesus, not blurring them together, allowing each to give us an important angle on the Jesus who lived, who still lives, and whom we as Christians claim both to worship and to follow.